In the News: Districts Split on Masking in San Mateo County 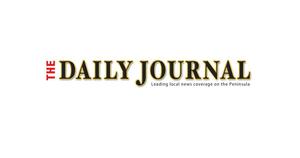 Two local school districts, aligning in their caution for doing away with masking requirements for staff and students, have moved in opposite directions this week when deciding how to move forward with the requirement.