“Look what you started,” Bridges said, addressing the Martin Elementary student body during a schoolwide assembly. “See the power of one person.”
In response to her visit, the students serenaded Bridges by singing Rachel Platten’s “Better Place.”

Bridges went on to recall how, as a six-year-old in 1960, her teacher Barbara Henry supported her during the turbulence accompanying the integration of William Frantz Elementary School in New Orleans.
“When I was six when this happened to me, I had a very, very special teacher. Her name is Barbara Henry,” said Bridges. “We made friends when I was six-years-old, and she’s still alive, and she’s still my best friend.”
Henry was the only teacher at William Frantz Elementary willing to teach Bridges, and she was forced to teach Ruby as the only student in her classroom for more than a year due to lingering discrimination.
“There was a time when I really didn’t have any friends,” Bridges said, getting emotional, “and all I wanted was a friend; it didn’t matter to me what they looked like. I just wanted someone to be there to play with, and I know that you guys know what that feels like sometimes, and now we’ve started making friends all over the world, because you started this day.”
In 2022, more than 325,00 students in 47 states across the country participated in Ruby Bridges Walk to School Day on November 14, the date that Bridges first entered William Frantz Elementary School in the company of U.S. marshals.

Who is Ruby Bridges and Why is She Important?

Starting in the 2017-18 school year, students in Mrs. Deborah Carlino's fifth grade class at Martin Elementary School successively petitioned South San Francisco Unified School District (SSFUSD), the San Mateo County Office of Education (SMCOE), the City of South San Francisco, the County of San Mateo, and the state of California to set aside a day to commemorate this Civil Rights icon.
According to Carlino, her class of fifth graders in 2017 wanted to find a way to recognize the contributions of Ruby Bridges after learning how she had helped integrate William Frantz Elementary School in New Orleans in 1960 as a six-year-old.

“I asked Mrs. Carlino do we have a day to celebrate Ruby Bridges,” said Madeline Popielak, a fifth grader during the 2017-18 school year who is now at South San Francisco High School.
When Madeline and her classmates discovered there was none, they decided to start a petition to establish one. 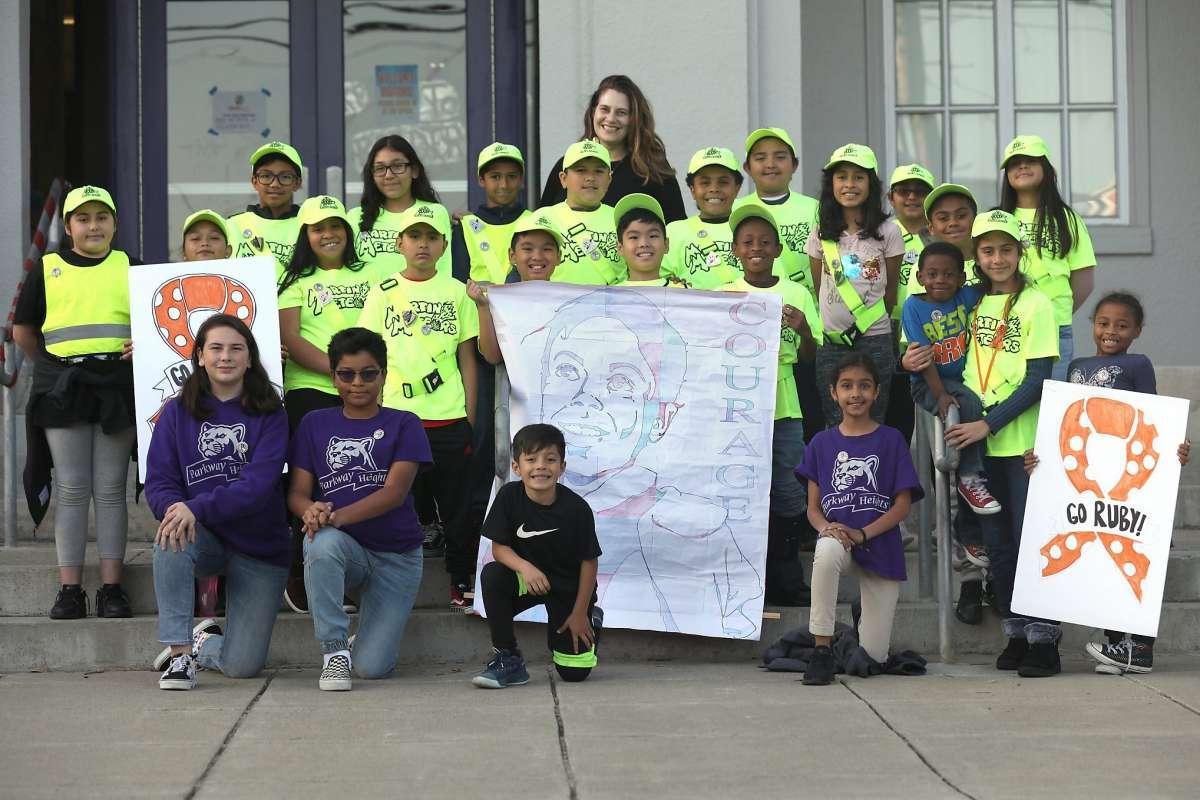 “So they [the students] went out and collected over 1,000 signatures,” said Carlino. “They took these signatures, and they went before the school board in South San Francisco, and they requested that every November 14 would be Ruby Bridges Day, and it was unanimously voted through.”
The next year, the students took their petition to the City of South San Francisco and the SMCOE with similar results.
Afterwards, public schools throughout the county, a few in California, and some in states like Colorado began observing Ruby Bridges Walk to School Day on November 14, the date that Bridges first entered William Frantz Elementary School in the company of U.S. marshals.
Now, thanks to a 2021 resolution sponsored by California State Senator Josh Becker, the Golden State has made things official with the state senate designating November 17, 2021, as the first statewide observance of Ruby Bridges Day.
“We are proud of the way our students and teachers have applied the lessons of civic responsibility and political activism to carry this cause forward,” said SSFUSD Superintendent Dr. Shawnterra Moore. “The state proclamation is quite an honor.”
Mrs. Carlino said the story of Ruby Bridges resonates with students, because it shows that children have the power to change the world.
“She [Ruby Bridges] has inspired children in my class, in my school, in our community to reach out and make a difference,” said Carlino. “Her life, her sacrifices, her choices so long ago are still inspiring people to stand up and be great people.”

Ruby Bridges Day: 5th-Graders' Mission Makes It All The Way To State Capitol 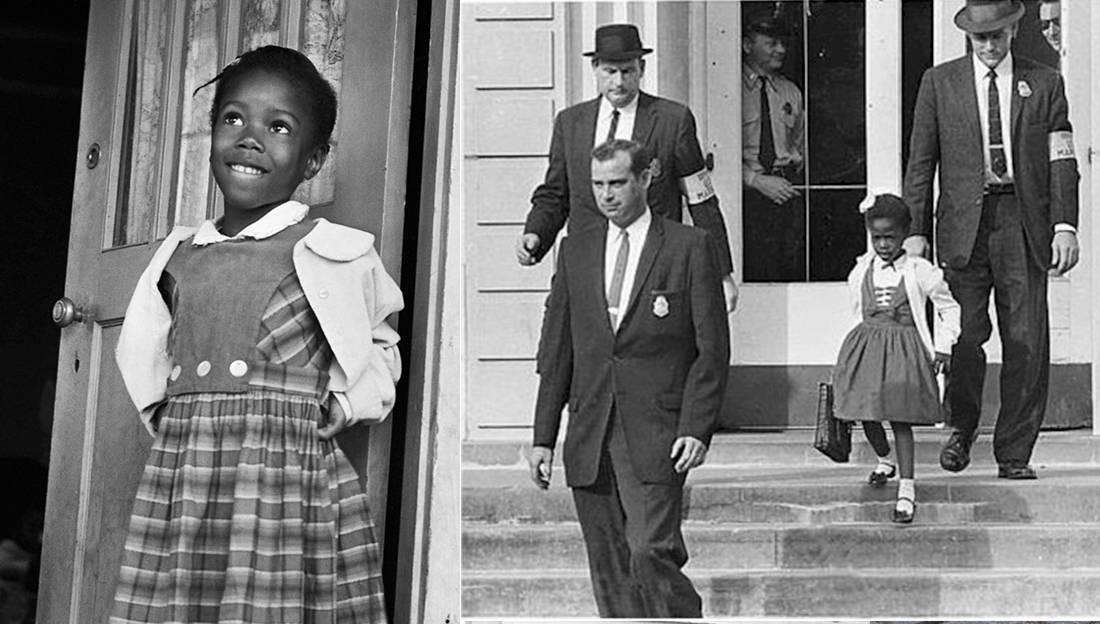 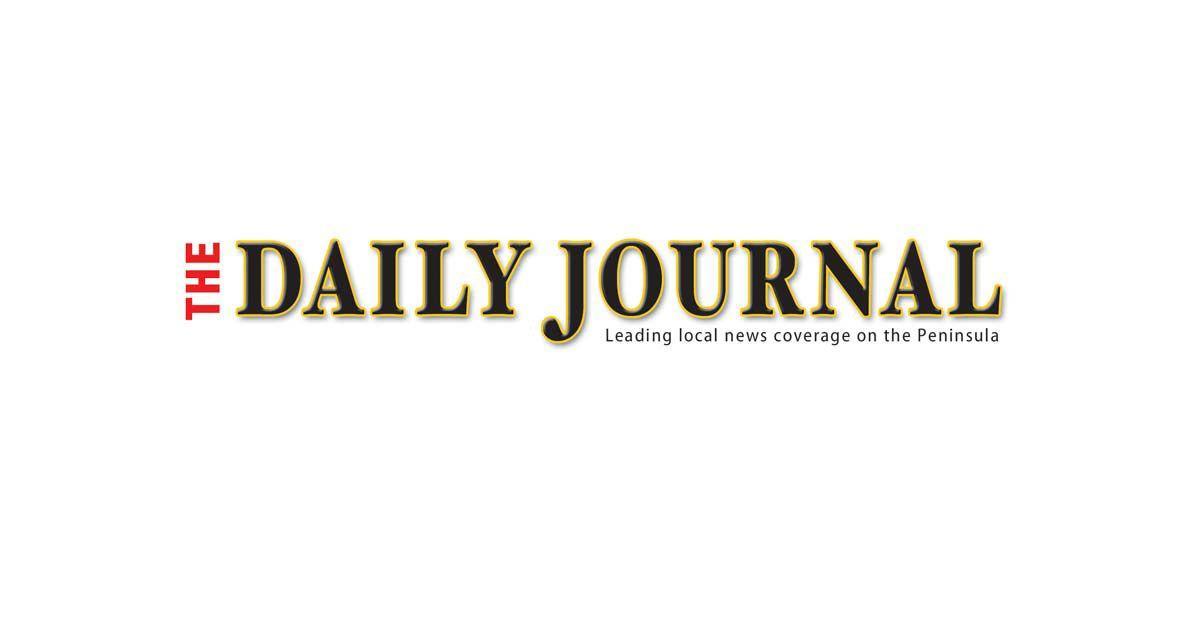